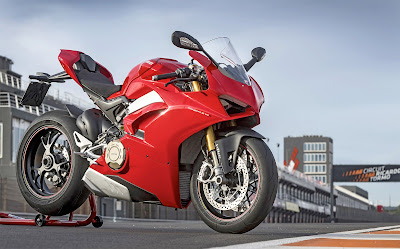 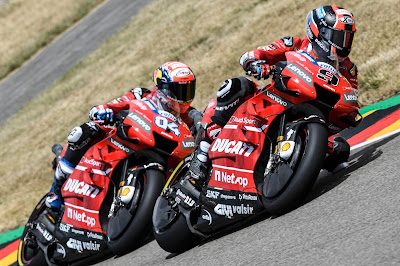 With a MotoGP Triple Crown on the line Marc Marquez and Honda have the opportunity to complete a perfect 2019 - but can Ducati spoil the party in Valencia?

Marc Marquez has the opportunity to close out a perfect MotoGP campaign in 2019 if he can help Repsol Honda seal the world teams’ title and duly complete its Triple Crown.

Having already sealed the world riders’ and constructors’ crown back in Thailand and Japan respectively, Marquez set a new all-time points scoring record by moving on to 395 points thanks to second place at the Malaysian round last time out.

With just one piece of his perfect 2019 missing, Marquez and Repsol Honda actually took a small step back in the teams’ fight against the factory Ducati squad at Sepang.

As a result it sets up a genuinely tight contest for the MotoGP teams’ world championship in Valencia and while the crown would act as small comfort to Ducati it would deny Repsol Honda and Marquez their a triple hat-trick – a third consecutive MotoGP Triple Crown following up its 2017 and 2018 feats.